How to keep the music playing, and me playing the music! 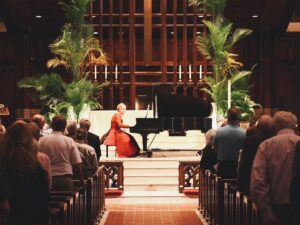 Having been playing professionally from an organ/piano bench since my teenage years, and now after decades of a successful career in music ministry, I have chosen to become an associate co-pilot rather than the fulltime operator!

With freedom also comes wonderment as to how to keep my music playing, especially with the focus on maintaining a high skill level, engaging audiences, advocating for keyboard music in general, organ in particular, AND giving back.

My entire goal as a musician has always been to connect the music with whomever is listening, be it a congregation or an audience, and whether it is for four people or four hundred! And to deliver that music with the highest technical standards coupled with bountiful energy is a baseline requirement. It is this connective and collaborative thread that motivates me to strive for excellence now and into the future.

Yet to uphold my high standards with limited congregational exposure, I have decided to be purposeful in exploring other opportunities in the following ways:

Even though my fulltime work has changed, my full time passion for music and its manifestation endures! To look in the rearview mirror with great gratitude and yet keep an eye on the road ahead, the journey may be more complex, but well worth the effort! Play on!!! 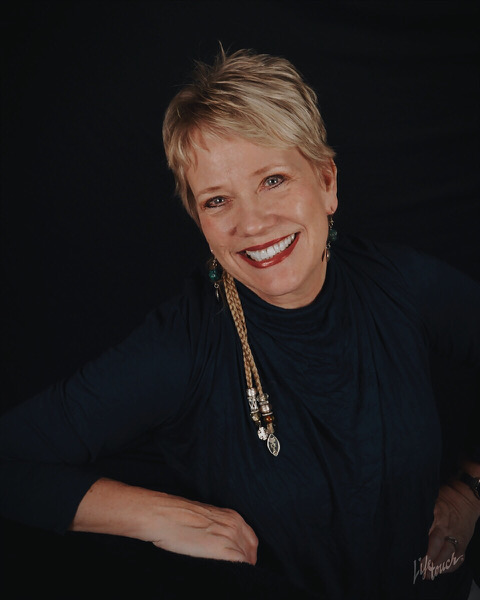